LIQUI-MOLY AS TITLE SPONSOR OF THE PWX NATIONAL TOUR

LIQUI MOLY USA, manufacturer of high-performance marine engine lubricants and fuel additives, has signed on as title sponsor of the 2020 Pro Watercross racing season and the World Championship. The national tour kicked off in Panama City Beach, Florida on June 13 and continues through November.

"We're excited to partner with LIQUI MOLY for this year's national tour," said AJ Handler, Pro Watercross chairman. "They share our commitment to the environment by manufacturing clean-burning additives and other performance-related products."

Pro Watercross is an educational nonprofit organization dedicated to environmental education, safety education and promoting amateur sports. In its 25th year, it is the nation's leading sanctioning body and race organizer for personal watercraft (PWC), SUP and HydroFlight competition. Its website is www.prowatercross.org. 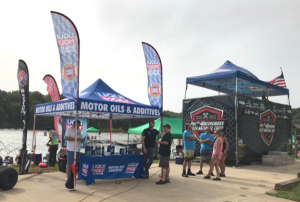 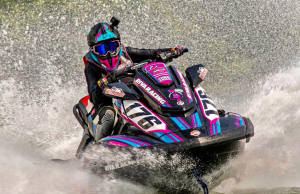 "Following this year's launch of the full LIQUI MOLY Marine range in North America, we're now thrilled to be part of the Pro Watercross Championship," said Gary Driver, LIQUI MOLY business development manager. "We're already sponsoring a couple of major racing teams that use our products to enhance the quality of fuel and oil, proving that they're good for recreational or competitive use. And, and we're excited about this season of Pro Watercross racing."

LIQUI MOLY formulates and manufactures a complete range of marine diesel and gasoline engine lubricants and fuel additives. Renowned in global auto and motorcycle racing circles, and increasingly popular in repair shops throughout the US and Canada, it has been voted the number one motor oil for ten consecutive years in Germany 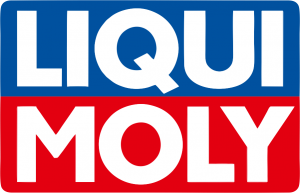 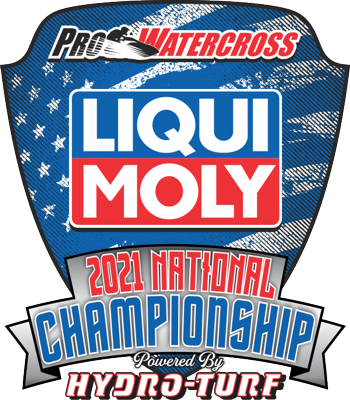